Jake and the Never Land Pirates Wiki
Register
Don't have an account?
Sign In
in: Songs, Songs sung by Sharky and Bones

Pirate Island Hideout is a song from the Disney Junior animated series, Jake and the Never Land Pirates.It was one of the closing musical numbers featured in season one through three of the series. The song is performed by Sharky and Bones.

To a pirate hangout made from shipwrecks washed ashore

Slide aways through the floor

It's a hideout in disguise A palm tree covered isle

To make sure that old Feather Hat

A hideaway out on the sea 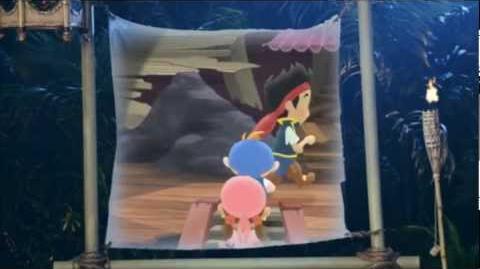 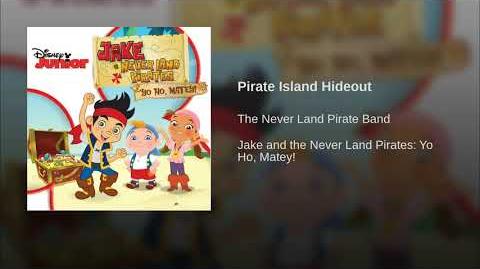