Jake and the Never Land Pirates Wiki
Register
Don't have an account?
Sign In
in: Males, People, Voice Actors, Cast and Crew

Jadon David Sand is an American actor, voice actor, and singer. He is best known for his roles as Finn in The LEGO Movie franchise, Benny in The Boxcar Children, and Trevor Solloway in The Affair. Jadon would later provided the voice of Cubby replacing Jonathan Morgan Heit in the Disney Junior animated series,Jake and the Never Land Pirates spinoff Jake's Buccaneer Blast. Sand would later takeover the role in the third season of the series in the episode special Battle for the Book and season four of the series. 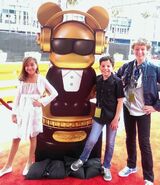 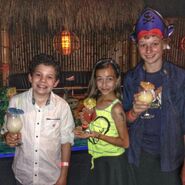 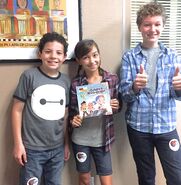